FSu basketball academy head coach Christopher Caird was born in England, and came to Iceland originally in 2007 when the FSu basketball academy was recently founded 2 years previously. He studied at the Academy for two years and went on to study at Marshalltown Community College in the United States for two years, then moved to NCAA Division 1 Drake University. While playing at Marshalltown he was voted an „Academic All American“ and was an „All American nominee“ after leading the nation in conference scoring and considered one of the top 5 players of the year in the USA.

Chris graduated in environmental science from Drake University in the spring of 2015 and then made his way back to Selfoss. He played with FSU in the Dominos League 2015-2016 season. In the spring of 2016 he signed with Tindastóll and was with the team until spring 2018. Injuries cut his playing career short, but transitioned into coaching with Tindastóll in his last year there. Selfoss Karfa then hired him as head coach of the men’s club and as assistant coach at the basketball academy. In the spring of 2019, Chris took over as head coach of the Academy.

Chris has considerable experience in training young players. He led, among other things, the FSU youth group and junior class trainings at Hrunamenn in 2015-2016, he was also the youth teams head coach at Tindastóll in 2016-2018, and has taught at various basketball camps for teenagers in the US, Portugal and Iceland. He was an assistant coach for Tindastóll when they won the KKi National cup in 2018. For the Tindastóll youth he was head coach of the under 16 girls and under 20 boys, taking both teams to cup finals in 2017 and 2018. Chris has in recent years attended the training courses that have been offered in this country, as well as courses abroad. Assistant Basketball Coach (FSu Academy): As a player Srdjan spent his first 5 pro seasons in Serbia, starting in the 2nd league, then progressing to the Superleague. After that he went to Hungary where he played for 3 seasons in the 1st and 2nd leagues. While there, he started coaching the team’s youth from 10-15 years old.

Then he came to play for Fjölnir in Iceland where he continued coaching their youth for 2 seasons while playing in the 1st division, and taking that Fjölnir team up to the Domino’s (Subway) division. His second year in Iceland he continued at Fjölnir as both youth coach and player, before moving to play and coach for Þor Akureyri which also featured in the Domino’s division, helping them to the playoffs.

Last season he was playing for UCD in Dublin, Ireland and worked as a basketball coach in 2 public schools.

Head Coach Caird on Srdjan: „As one of the best shooters that has played in Iceland in recent history, I think he can help advise our academy players on this most important skill in basketball. He also has the ambition to continue to grow his coaching knowledge with a focus on skill work. His professionalism and hard work are very welcome to our program.“ Assistant Basketball Coach (FSu Academy): Jonas started his playing career in the various professional league in Sweden before heading to the US to play college basketball at Fisher College/ Hagerstown CC. After that he progressed his career to multiple levels, playing for Llica d’Amunt (Copa Catalunya, Barcelona), Nässjö Basket (SBL, Sweden), and Alvik Basket (SEH, Sweden).

As a coach, he now has multiple years of youth coaching at various age groups: U11 boys (Blackeberg Basket, Sweden), U14 girls (Montornes, Barcelona Spain), U19 boys (Alvik Basket, Sweden), and also has 3 and a half years of personal training experience.

Head Coach Caird on Jonas: „Jonas is another guard like Srdjan with a high-level skill set, combining shooting, ball handling, passing, and work ethic to focus on making our academy students better players. I’m looking forward to work with Jonas and see the impact he’ll have on our students.“ 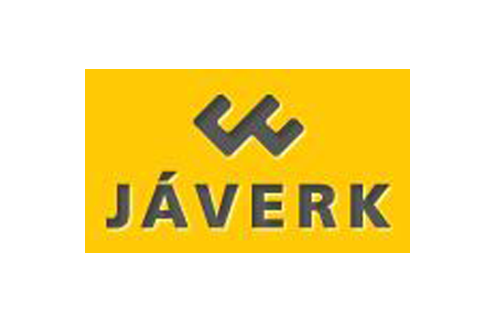 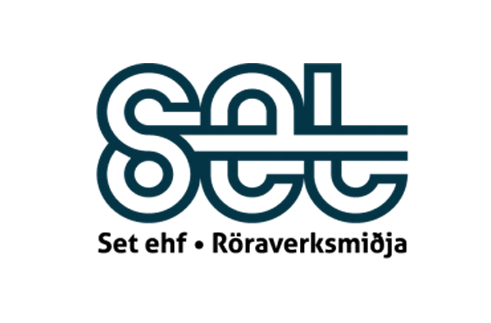 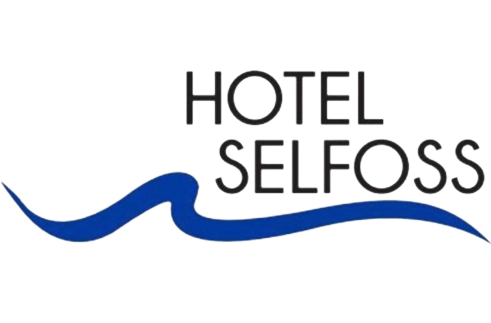